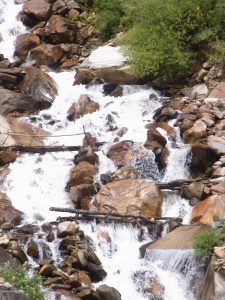 Systemic Constellation Work is a relatively new discipline. Although many aspects are included in other therapeutic approaches, the method of working with Systemic Constellations embodies some essential differences. It presents the Inter-Are of all Sentient Beings; phenomenological aspects and the so-called in-forming field.

The Systemic Constellation perspective offers new ways to understand ourselves and others. This dimensional approach provides unique access to the often hidden family or living-system dynamics that influence how we feel, how we act, and how we live. It provides an often clear Insight.

These and other problems could be common in-conscious expressions of loyalty and love for members of generations past. Once people can disentangle their own fate from the fates of other members of the system, opportunities for deep change begin to emerge.

To think systemically shows us the deep interconnections and interdependence of all things, and when we truly understand this, we realize that, in the end, we only hurt ourselves if we don’t live in a way that sub-stains the system-as-a-whole.

When we working with Constellation we find that our ability to see the unseen and to know the unknown of a particular situation is enhanced, thereby making it possible for us to understand better a good way forward.

It is based on family therapy: 50 years ago therapist discovered that illness symptoms especially from children are deeply connected with the family situation or unbalanced staff between the parents or the grandparents.

End of 1980 a German priest and therapist Bert Hellinger, who works with Gestalt Therapy and NLP (neuro-linguistic programming) developed in a deeper way constellation work. In 1993 he published Love´s Hidden Symmetries and Love´s own Truth and get a breakthrough in the worldwide therapy scene. Many other names could be mention like Heidelberger Kreis etc. 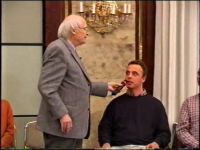 In a Constellation involving the family of origin, the goal is not to uncover the myriad of connections in the family, but rather to look for the most powerful entanglements which may be hindering the client and restricting his strength.

In Constellation’s work, we don´t work with the real family members, mostly one member comes with a special issue. In individual sessions, we can do some steps sometimes fulfillment, mostly it is useful as a preparation for a later Constellation work in a group. In a seminar, we work with representatives, which means the client chooses for himself and the necessary family members of the representatives. The representatives are aware of feelings and relationships and body postures of someone they don´t know and still, they don´t get any information. The client placed all of them in the same room, one by one the client touch them and give them a position from his inner feeling and an inner collectedness. The energies in the field (constellation) guide the representatives, taking over and causing reactions which are often surprising and inexplicable…..

Many therapeutic approaches, particularly in humanistic psychology, are based on the idea that each encounter between therapist and client is a new and idiosyncratic meeting. The therapist responds directly and spontaneously to each situation. Based on inner collectedness, mindfulness, center-ness, and without any intentions! Staying in the moment, we called it – proceeding phenomenological. We open the field, hold the energy, invited the authentic „movement of the soul“, listening and observing – then we follow the inner guidance of the systemic constellation.

The representatives are very helpful because they can speak, feel, and move…. if the process goes on all of them are in resonance. Rupert Sheldrake (Engl. biologist) writes of morphogenetic (gestalt forming) fields that rigidity over time. There are various scientific ways of explaining this phenomenon from the fields of Quantum physics (zero point field) and Neuroscience ( mirror neurons). The process is like flowing energy…. if it comes to an end, it means the energy is much focused and powerful, so an independent inner growth will go on. Often it is like this, the client has an unconsciousness inner image of his family, some stuck and stagnated movements, some take over feelings, patterns or unreleased emotions or responsibilities…. through the constellation work the image will be changed and transformed to a powerful and authentic picture.

Over the years through Systemic Constellations work we recognized some basic principal´s like natural orders or „Orders of Love“: 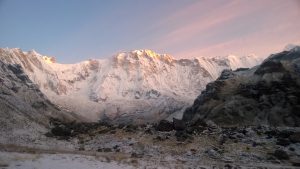 – Every member of a family belongs equally to the family and is respected in the same way.
– Whoever comes first is in the first place, and the other follows in order. An older sister comes before his younger siblings. A first wife comes before a second. Each person is respected equally.
– Each member of the family has their own fate. Each person has to carry his fate completely and also has to carry personal responsibility

Another view-point is to look for the balance between:
– Giving (responding) and Taking (receiving)
– Membership ( respect, appreciation, be valuable), the need to belong
– Connected relationships ( Authentic Feelings, Unconditional Love, Inner Order)

In Constellation sets we will explore our capacity of extra-normal perception:
– Intuition
– Hunches
– Gut-reactions
– Emotional responses

In Systemic Constellation work we recognized that the personal conscience and the collective conscience are energies of self-regulation and healing forces. Still, above this, we recognize a conscience of a „Greater Whole“.

„There are many paths to the truth. It is quite remarkable that there are so many composers, and none have discovered the same melody as the others. Each person has an individual insight, each melody is different, and each is beautiful in is own way.“

Last, not least we are looking for the different dynamics in constellations and tune in, what is the right intervention for a „movement of the soul“. 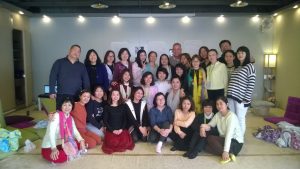 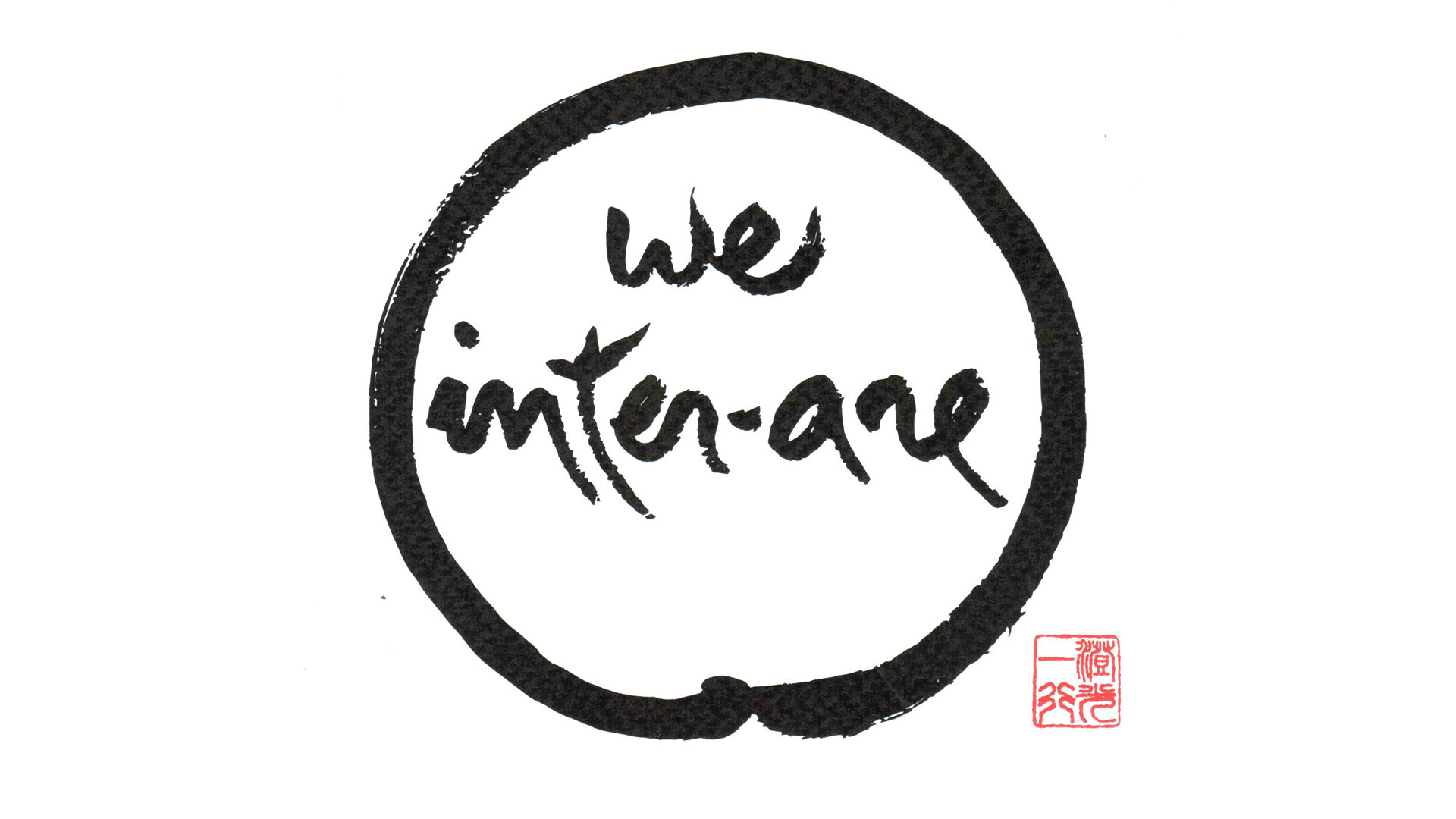